My QTH doesn’t have a real emotional connection with water. Except the fastest streaming river in the Netherlands do we get most of the water from the tap. So maritime radio isn’t really interesting. Nevertheless I could obtain a Sailor RT-144 some time ago via a second hand website. A real bargain. After unboxing the radio looked like almost new, which made it a nice item for my bookshelf. But some time later my QRP wanted to see this radio in operation. After putting 12V on the power plug (be aware these radios can be either 12V or 24V) not much happened: no lights. But very soon the VHF channel from the nearby city of Maastricht sounded loud and clear from the speaker.

So replacing the light on the dial will be the next and last step! 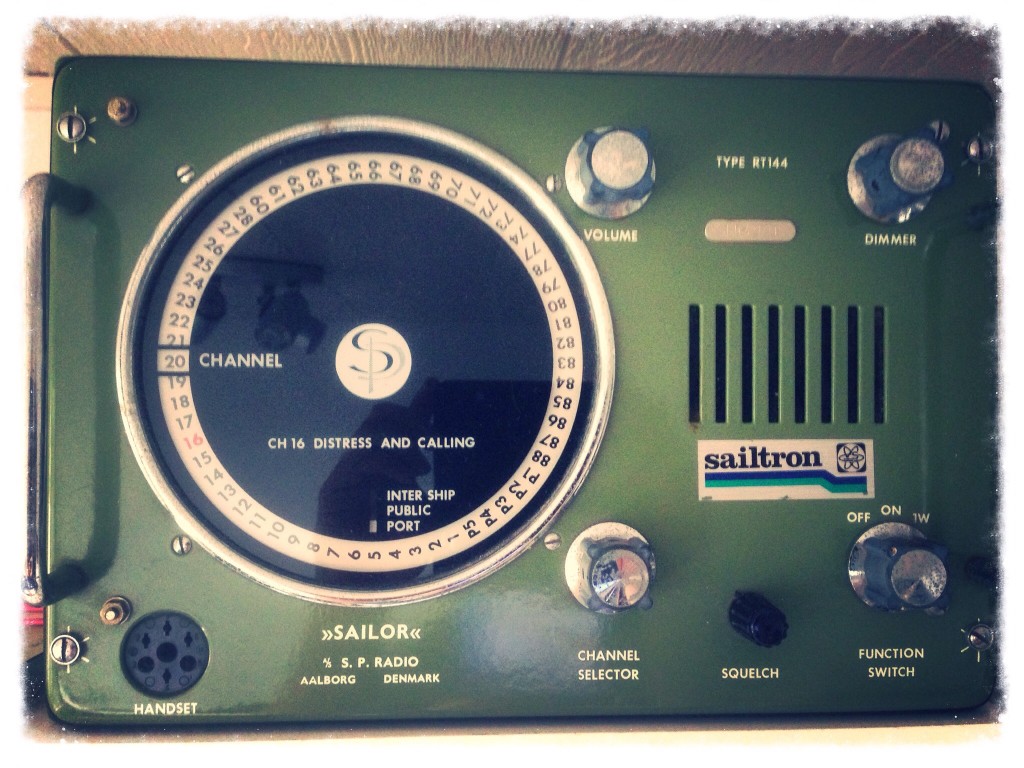